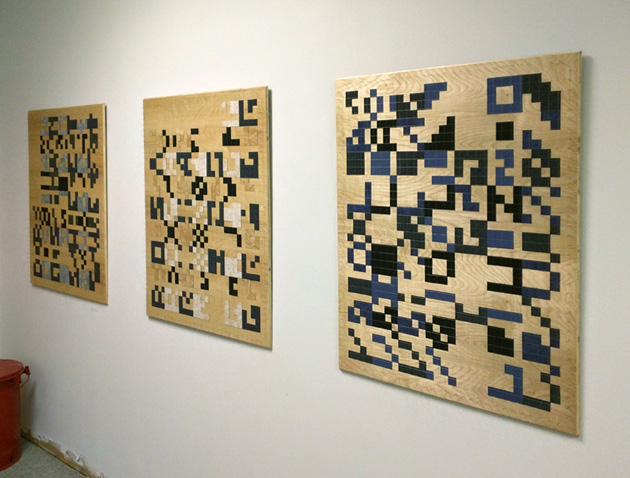 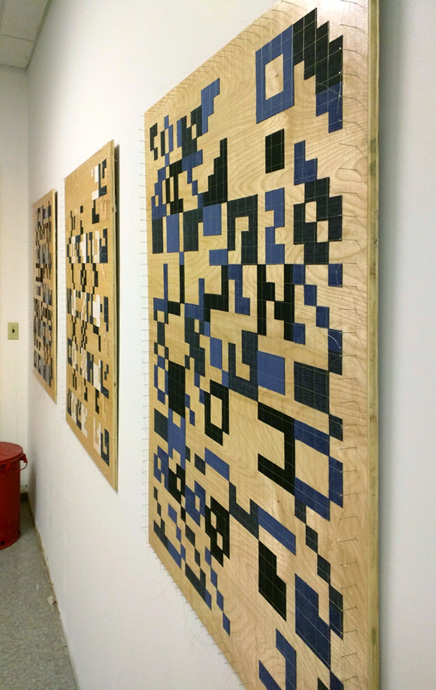 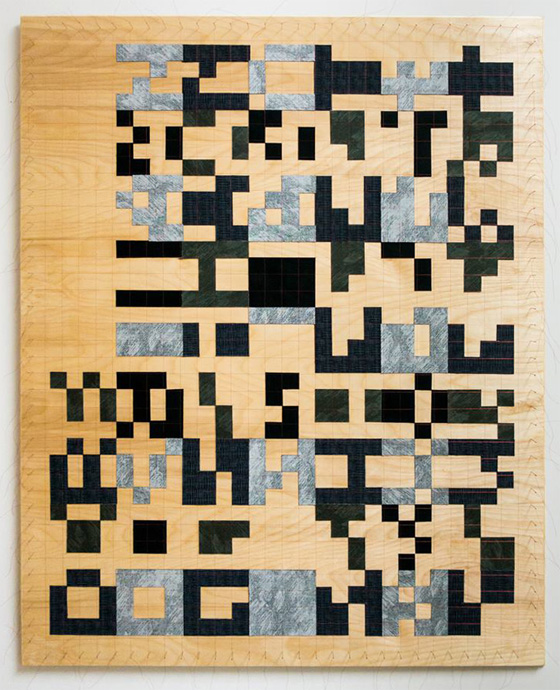 What’s in a Name: Ossian Sweet 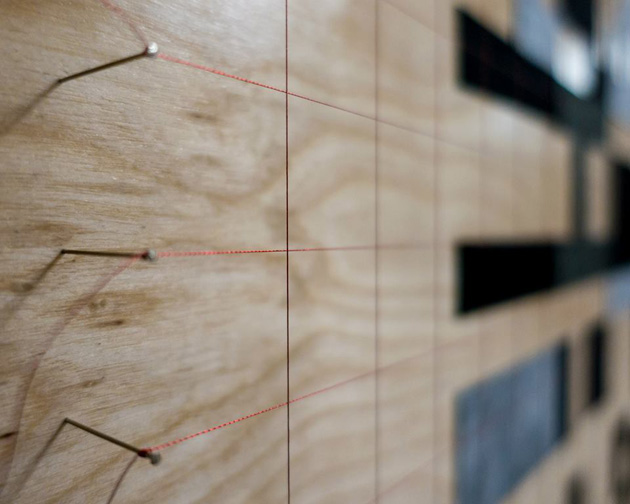 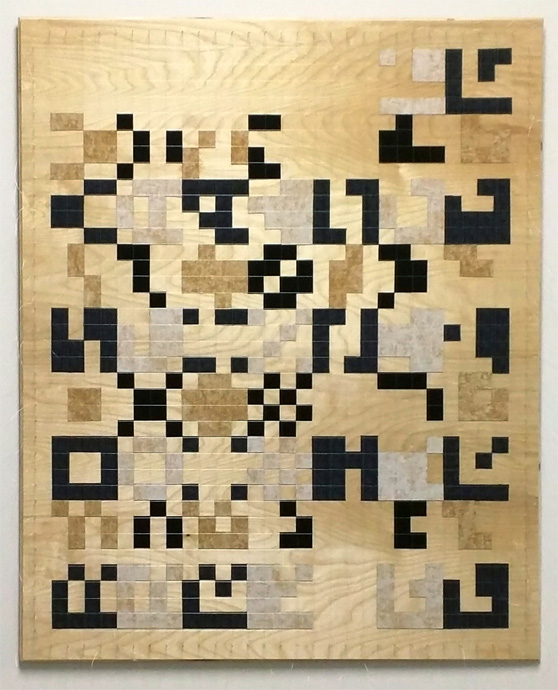 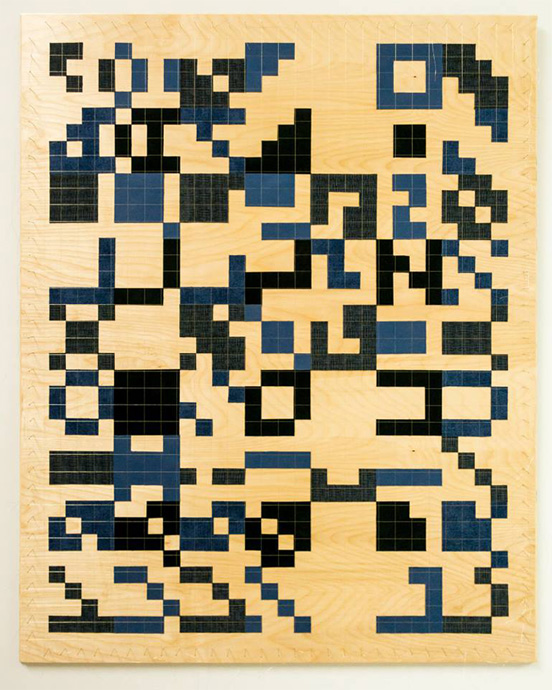 What’s in a Name: Viola Liuzzo 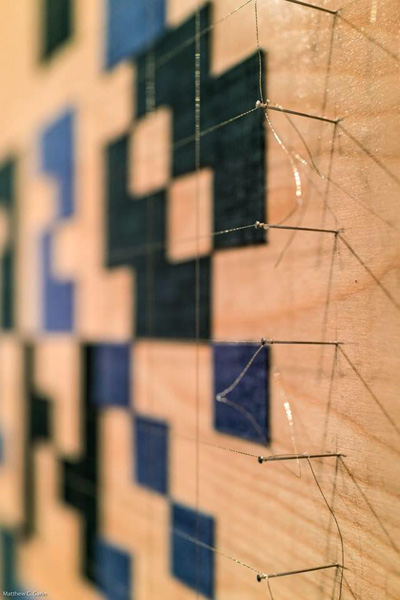 This was a visual exploration of recreating name-signage to replicate the experience of seeing without seeing. Sparked from visiting Viola Liuzzo’s playground, I observed that before I learned about her, I could have seen the sign of her name many times without really seeing it – or seeing the significance behind her name.

Passage from studio tumblr / My experience after visiting Viola’s playground in Winter 2015:

The name plates stood out to me the most. Some were more degraded than others but it seemed to be a direct connection to the degradation of our memory of Viola Liuzzo. The signs were still legible but have in a sense gone unread for many years. I have seen parks and playgrounds named after people whom I did not know. So I believe I would have treated Viola’s sign the same had I not been previously informed. How could someone’s name who had such an impact locally and nationally exist in front of me and unknown? This question became the start of my next exploration series, What’s in a Name.

A little background of each name

Liuzzo was an activist, mother, wife and student who resided in Detroit, MI. In 1965, she shuttled volunteers between Selma and Montgomery for a march in response to the murder of Jimmie Lee Jackson. On March 25, at 39 years old, she was murdered in her car by members of the KKK, one of whom was an FBI informant. The murder of Viola immediately followed the end of the march and brought national attention that assisted in the passing of the 1965 Voting Rights Act. Her murder raised questions for many about the acceptable roles for white American women. Due to the FBI’s involvement in her murder, Viola was portrayed in the media as a disturbed rebel and outsider. Decades would pass before her legacy as a loving mother, wife, friend and caregiver would begin to surface. Decades later, the memories of Viola as a fiery, passionate individual are still outweighed by the story of her murder.

*Liuzzo’s description is more extensive because I spent the most time researching her story through my projects. I plan to return to Gragg and Sweet in future projects.

Gragg was a civic leader. Born in Georgia, she lived most of her adult life in Detroit, MI.  In 1947 she founded the first black vocational school in Detroit, The Slade-Gragg Academy of Practical Arts (known as the Tuskegee of the north). She also founded a building for the Detroit Association of Colored Women’s Clubs in 1941. Gragg also advised multiple U.S. Presidents among many other achievements. Read more.

In 1920s Detroit, Sweet along with his wife and friends endured a famous court trial for defending their home against a white mob. The trial was a pertinent segment in the Civil Rights Movement because it brought national attention to the discriminatory tactics of redlining and restrictive covenants against blacks in Detroit and other northern cities.

Learn more from book: Arc of Justice: A Saga of Race, Civil Rights, and Murder in the Jazz Age, Kevin Boyle