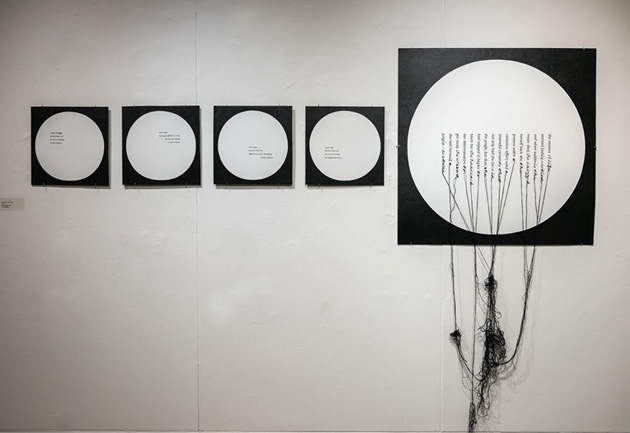 Text and inspiration from the book, Quicksand by Nella Larsen. 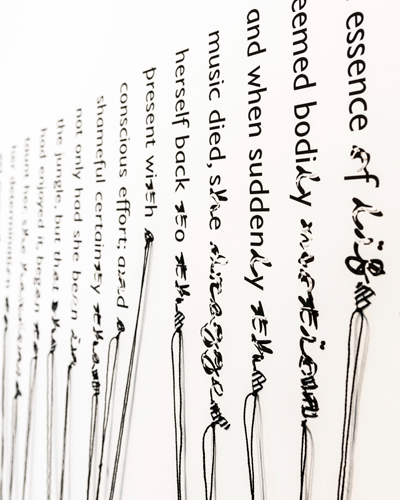 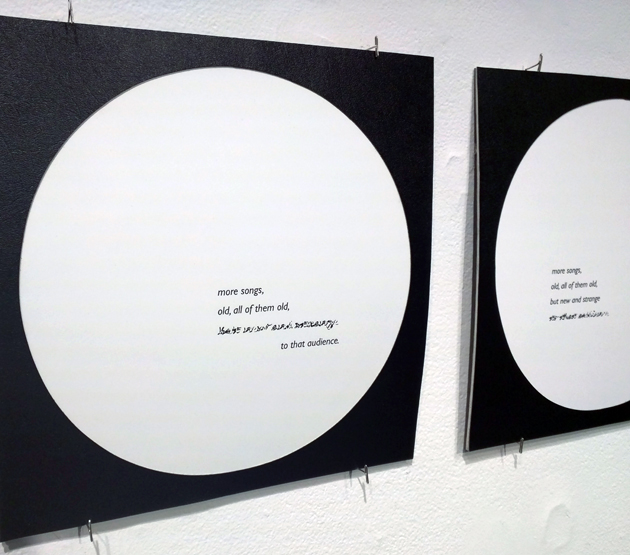 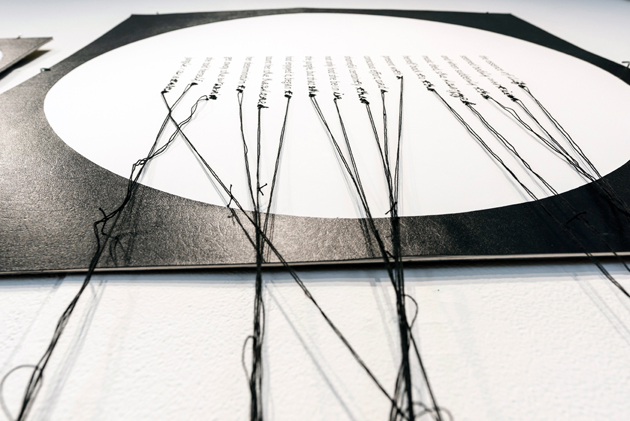 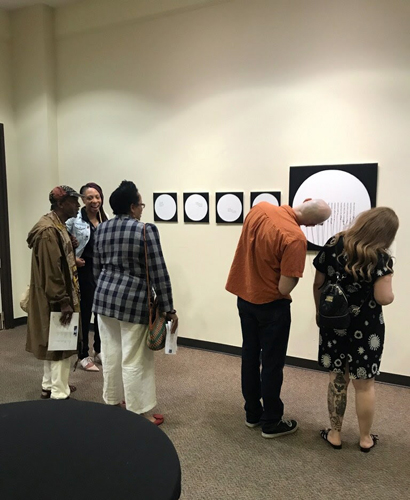 Quicksand follows the life of character, Helga Crane, a woman of mixed, black/white, race during the 1920s who travels from place to place in search of lasting satisfaction that she never finds. She continually explores various predetermined categories for black women and becomes irritable once she runs into their walls. She would experience these moments during artistic happenings in the book such as dancing to jazz at a Harlem cabaret, gospel spirituals sung in a church service and experiencing black performers on stage during a vaudeville performance with a predominantly white audience in Copenhagen. This project focuses on the vaudeville performance and cabaret/jazz scene. In Copenhagen, she realizes that the white audience viewed her the same as the black performers on stage, a spectacle to be entertained and pleased by. In Harlem, after she enjoys dancing freely with other blacks she immediately shuts down her enjoyment by likening herself and those dancing to jungle creatures.

I was initially exposed to Larsen and Quicksand during my Modern Literature course. I enjoyed the author and book so much that I wrote my final essay about them. Here’s the concluding paragraph which may give more insight into this project:

All endings considered, Larsen sets up the reader to create their own next chapter for Helga’s life. The reader is left to wonder themselves about plausible avenues for Helga to travel away from her recurring dissatisfaction. Larsen again traps the reader into traveling with Helga versus observing her from a spectator’s position. Witnessing how Helga wonders and explores various stations in life triggered by irritation encourages the reader to move between their own irritation and wonderment about the available categories for identifying themselves in society. Just as music, specifically The Blues, creates space for outward participation and personal connection, Larsen has created this same space by pulling the readers into Quicksand with Helga. By intermingling her experiences with those of Helga and creating spaces for outside participation, she makes internal insight more accessible in improvisational form. The challenge of traveling the unknown is revealed and made available to those who choose to be dissatisfied with their stability.

I also enjoyed ngai’s analysis of Quicksand, which I cited in my paper.
*ngai, sianne. Ugly Feelings. Cambridge, MA: Harvard UP, 2004. Print.