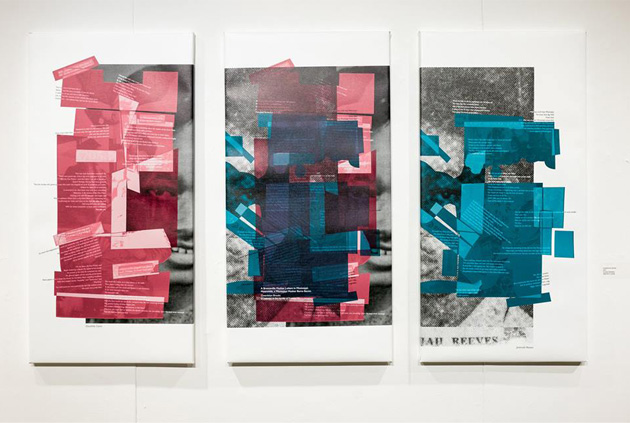 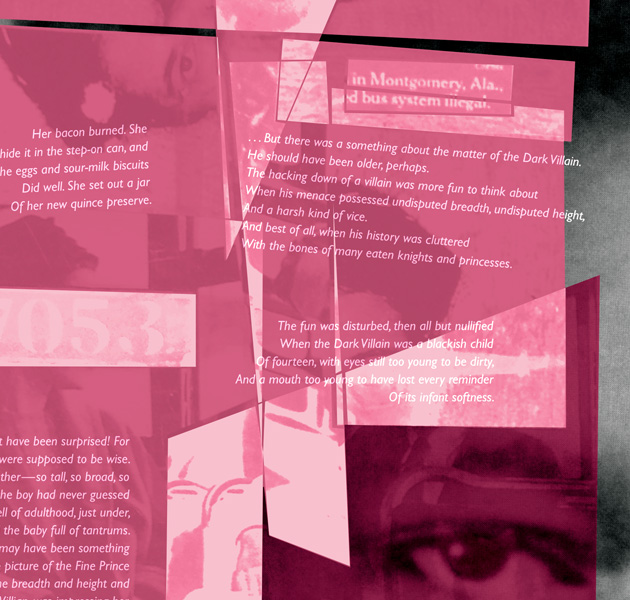 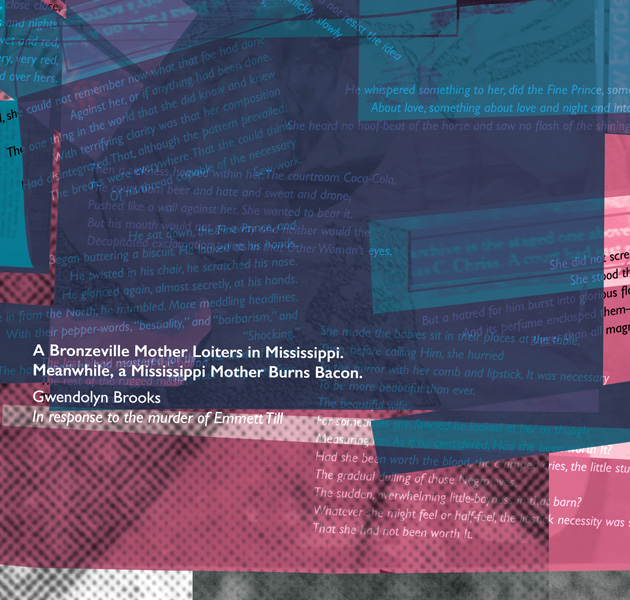 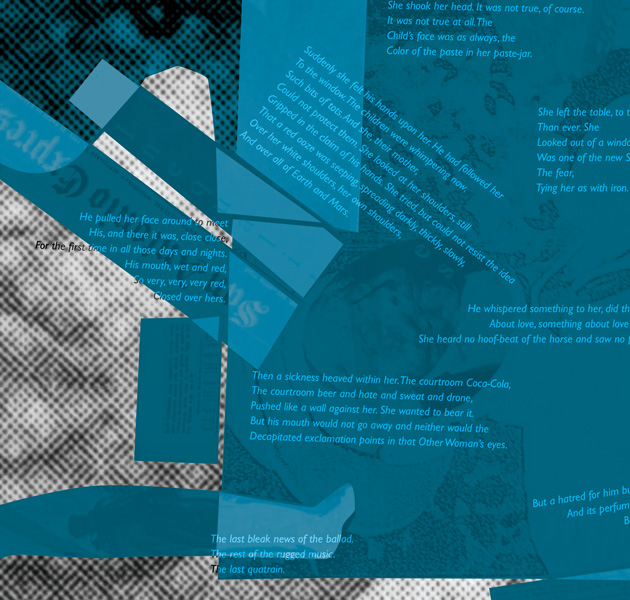 Reviewing images of Claudette Colvin and Jeremiah Reeves along with my previous overlap studies of Rosa Parks and Emmett Till.

On March 2, 1955, Claudette Colvin, age 15, refused to give up her seat on a Montgomery, AL segregated bus — 9 months prior to Rosa Parks. After being taught about black literature and past heroes such as Sojourner Truth and Harriet Tubman, she explained how her knowledge and resolve would not allow her to rise from her seat. She had also previously experienced a classmate of hers, Jeremiah Reeves (age 16), being convicted and placed on Death Row for being falsely accused of serially raping white women. Despite efforts to free him, he was later executed by electric chair in 1958 at age 22.

I cannot fully remember how I came across Ms. Colvin’s name but it was during my research of Rosa Parks and Viola Liuzzo. I learned of Jeremiah’s name through writings about her. The parallels between Colvin/Reeves and Parks/Till being so apparent moved me to somehow link their identities in this project. So I reached back to my re-membering study about Parks and Till. Also during this time, I was taking a Modern Literature course and became more exposed to artists such as Gwendolyn Brooks, Langston Hughes and many others. I had previously examined Brooks’ poem of Bronzeville mother, which was written in response to Emmett Till’s murder. So all of these things or awarenesses just merged together for this project.